Many different and innovative neuroimaging techniques have been developed in the last decades. Functional neuroimaging allows detecting what is happening in our brain at rest or while performing a specific cognitive or emotional task, while structural methods are concerned with the physical organization of the brain, considering both micro- and macro-structural aspects. Starting from these recent developments, neuroimaging techniques have been applied to healthy individuals, as well as to clinical populations. Functional and quantitative imaging research has also focused on what is going in the brain of patients suffering from Obsessive-Compulsive Disorder (OCD). There is consisting clinical and experimental evidence showing that patients suffering from OCD are particularly sensitive to guilt and disgust emotions, with both contributing to the disorder’s onset and maintenance. Further, OCD patients also show impairment in the ability to consciously control, or inhibit, specific behaviors, resulting in compulsive acting. In this review we want to provide some neurobiological evidence on the cerebral mechanisms underlying guilt and disgust processing in OCD, also considering the neural aspects of motor intentionality. Overall, neuroimaging studies suggest that the Fronto-Parieto-sub-Cortical circuit, including both cortical and sub-cortical regions, as well as their inter-connecting fibers, is involved in OCD. Overall, findings show more frontal regions, extending to the insular cortices, to be involved, in action monitoring, error detection, decision making, and in guilt and disgust processing, while the midbrain, including basal ganglia and extending to more parietal areas, is involved in movement selection, correction and inhibition, in intentionality and social cognition. We think these data might contribute in explaining the neurobiological substrate underlying some core aspects of OCD clinical manifestation, which does not necessarily rely upon a dysfunction of the central nervous system. We suggest here, that eventual OCD patients’ psychological processes may affect neuronal responses, contributing to the peculiarities observed. 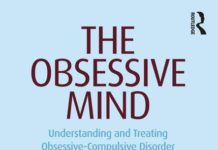 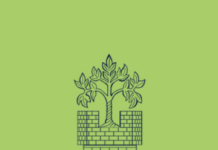 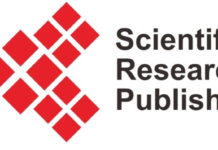